Despite it being my fifth time visiting Hong Kong, I have to say that I’ll probably never have enough of this glamorous place. At first glance, Hong Kong is a concrete jungle and a metropolitan paradise, but if you look closer, it’s also a melting pot of culture as the East and West clash together, tied by a booming economy. It’s like the one featured in fictional utopian movies.

One of the interesting places to visit in this country is Ocean Park Hong Kong. It’s known for its versatility because not only is it an amusement park, but it is also a marine park, an oceanarium, and an animal theme park all in one. If you’re a thrill-seeker, they have different kinds of rides that are sure to make your hair stand on ends. You’ve probably heard of The Flash, it’s the kind of ride that would make your soul ascend earlier than intended.

While screaming at the top of my lungs as I ride on a monstrous contraption is ideal, I was also content with observing and fawning over the animals the park has to offer, so much so that I wanted to bring a panda home but decided to choose a smaller souvenir instead.

Since I've tasted the air of HK myself, I have decided to be generous enough to impart my wisdom to you, a.k.a share travel hacks, because I could be your self-designated fairy godmother on your upcoming Hong Kong trip. If you want the full view then you should place yourself on the summit and the easier way to do that is by riding a cable car. Riding on Ngong Ping 360 on Lantau Island with the love of my life rewarded us with a glimpse of the Tian Tan Buddha and the Po Lin Monastery from up above. 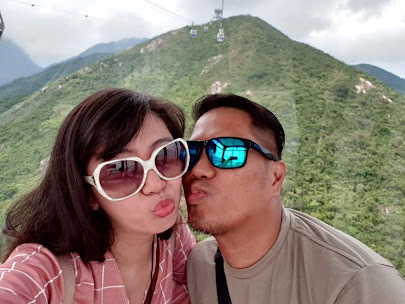 Then we also headed to the Peak, and the nightlife offered us nothing less than the dazzling scenery of Hong Kong’s beautiful skyline. It was easy to get lost in the moment of blinding lights and looming skyscrapers. 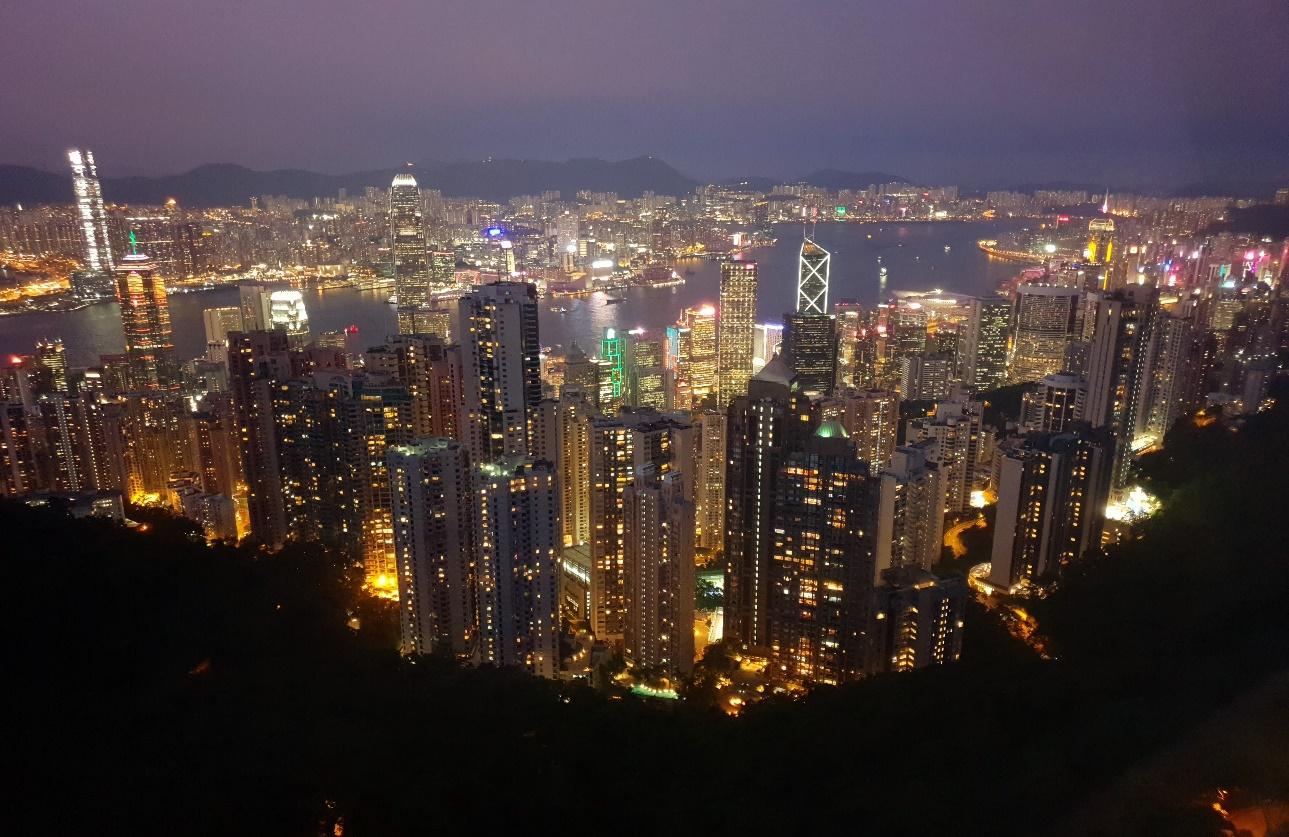 It’s not a surprise that despite this being my fifth time in Hong kong, I still find myself in the magical land of Disney. There’s just no end to dreaming and Disneyland is where dreams come true. There was just so much to see- different animated and movie characters, planetariums, another set of animals and rides, and creative halls that were perfect for storytelling. There’s also Tomorrowland which is one of the most popular attractions. At one point, we joined in the fun and couldn’t help ourselves from riding a space carrier and having our pictures taken beside Iron Man. There was also a boat ride on what seems to be an amazon jungle and oh how thrilling it was to see an explorer’s camp! There were several palaces, most of them painted in colors of pastel.