Bacolod, the city of Smiles 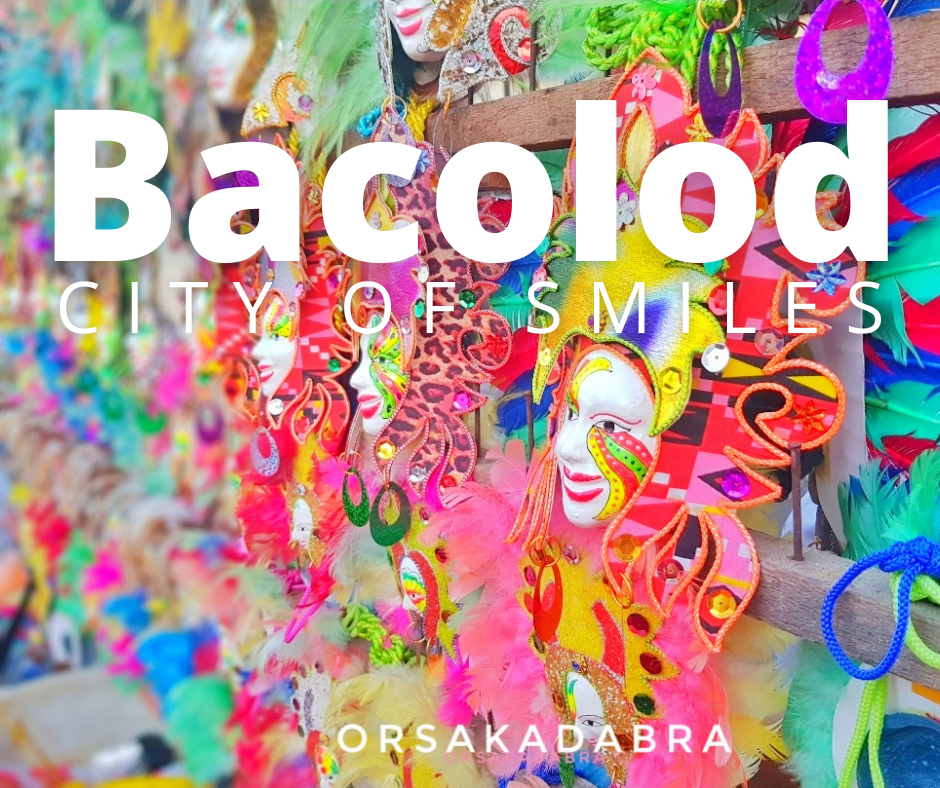 The City of Smiles! I had been to this place for a lot of times already and it keeps me coming back because of the people, the place and the food. Some of my favourites are napoleones, the original chicken inasal and anything in Calea (i gave a sweet tooth). Made friend with great people and the place has a lot to offer that there is always new when I come.
Below are the notable places that you would not want to miss. These are accessible and open to public.
The New Government Center or the NGC is now one of the new landmarks of Bacolod City.  It stands on a 5 hectare lot donated by Fernando F. Gonzaga, Inc. and Angela Estate, Inc.  Inaugurated in July 2010, it replaced the old City Hall at Araneta-Luriaga Sreets. 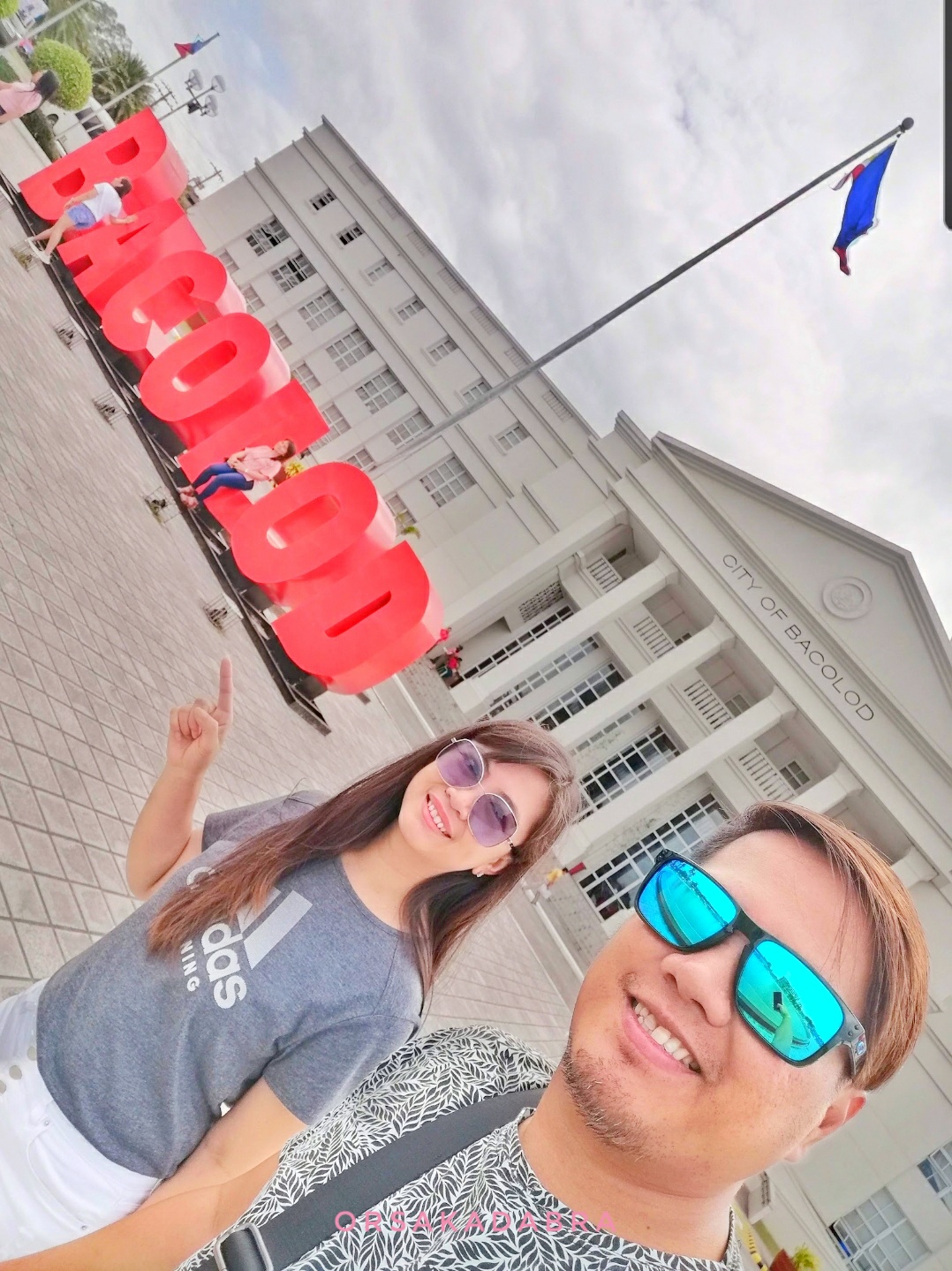 Exclusive dinner date set up at The Ruins. This is our 15 years anniversary of being in a relationship. we chose this place because I have a business trip and I found out that they offer exclusive and romantic set up for any occasion. So with the help of my friend Roger, lo and behold, it came out to be one of the best anniversaries we had. 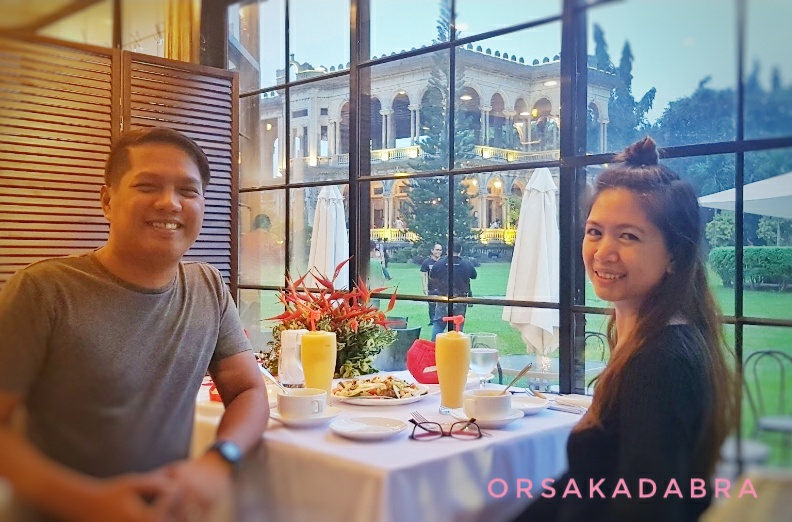 The Ruins is always part of my itinerary in Negros because Roger, the famous tour guide is a good friend already. 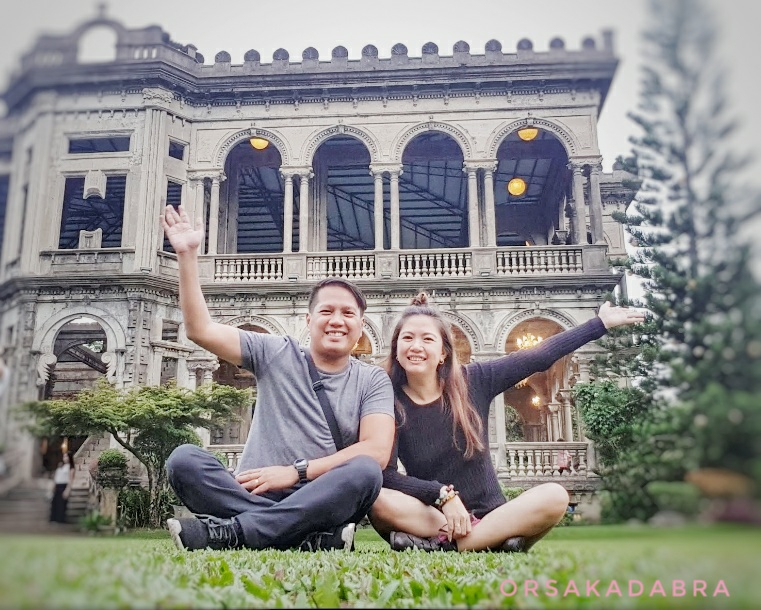 Roger the tour guide took this photo. with a great mirror effect and the magnificent background of the Ruins. 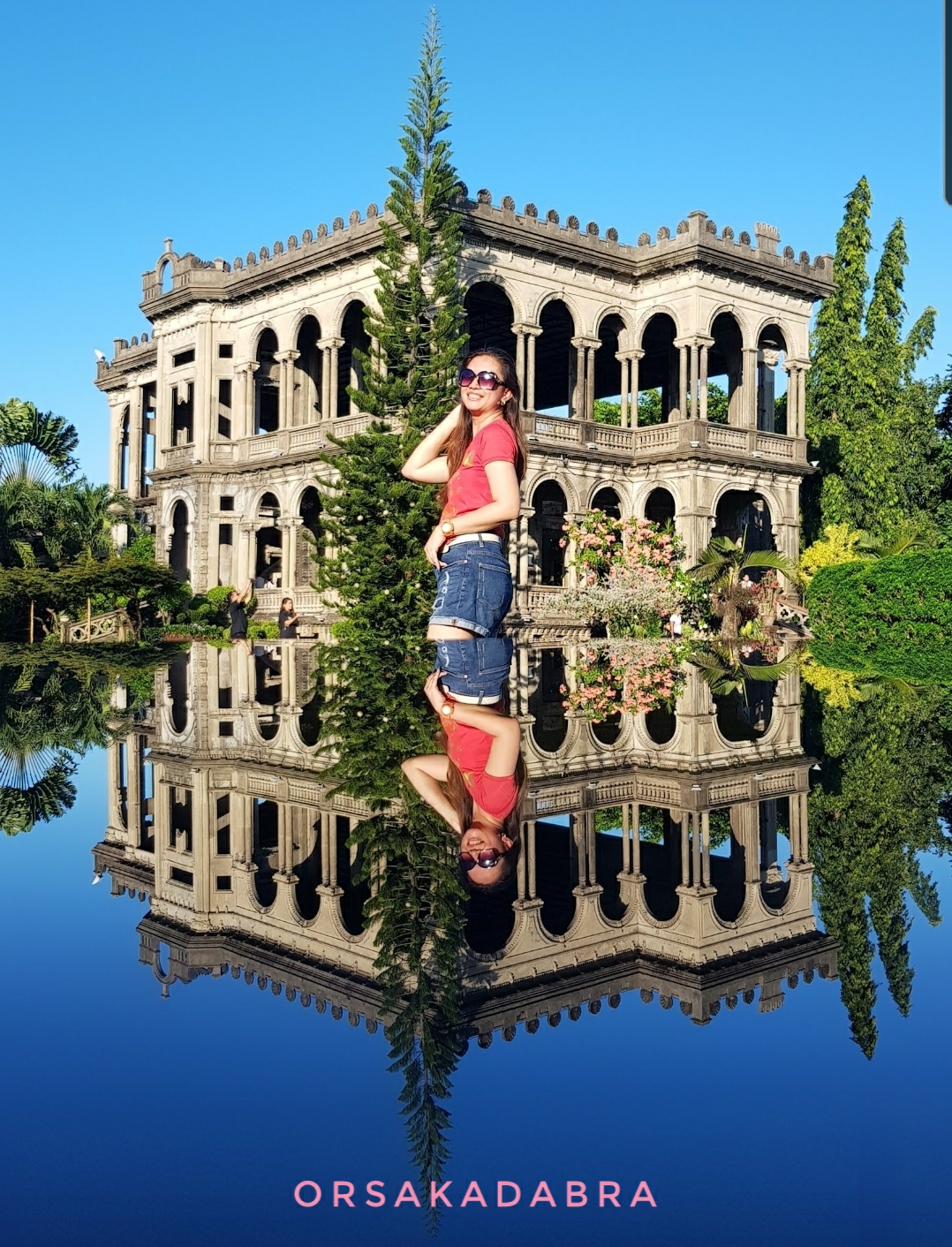 Jojo Vito is one of the famous Negrense who is creates amazing masks from all sorts of ideas. He is know internationally and featured on several tv shows such as Kapuso mo, Jessica Soho , Metro Style, CNN Philippines and Korean Broadcasting Network, to name a few. 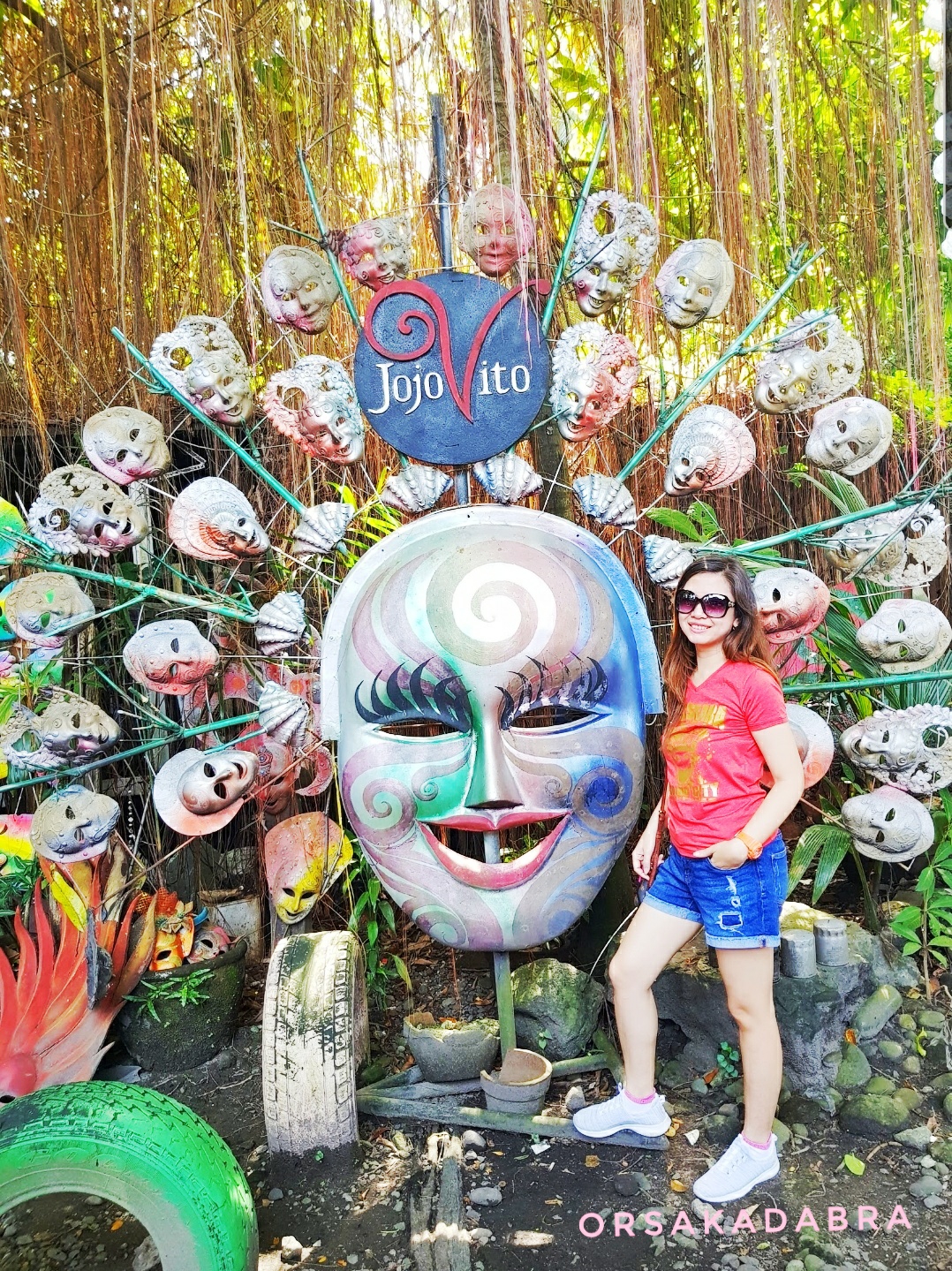 Pope John Paul II Tower - They build this tower to commemorate the visit of Pope John Paul II in Bacolod in February 20, 1981. (I was not even born yet!) . This is the site where the late Pope celebrated the Holy Mass in front of a crowd estimated to be almost a million. 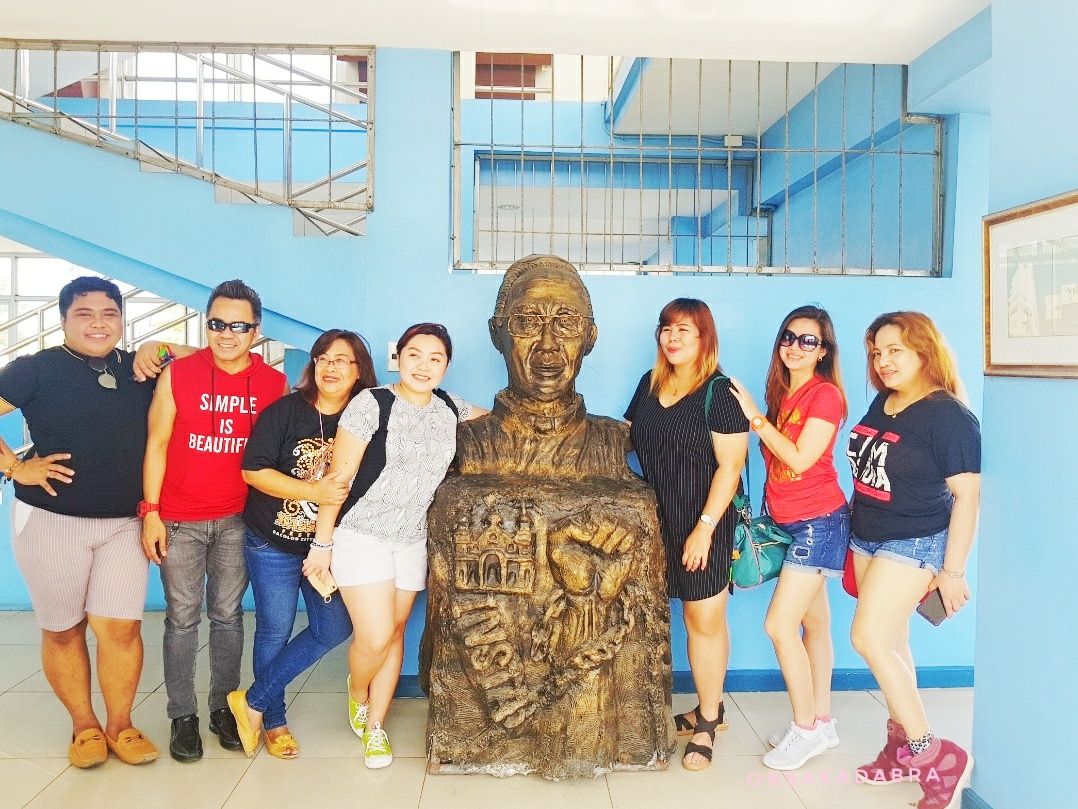 Campuestohan Highlands Resort. I first visited this place in 2012 and the only structure is the main dining hall. The owner told us about his vision on this place to be one of the most sought after resort in the Visayas offering several attractions for kids and adults alike. Gigantic dinosaurs, numerous swimming pools. zip line facilities, and several super heroes sculpture scattered around the resort. You can never get bored on this place. And one more warning, be sure to have lots of memory space on your camera because you don't want to miss a thing. 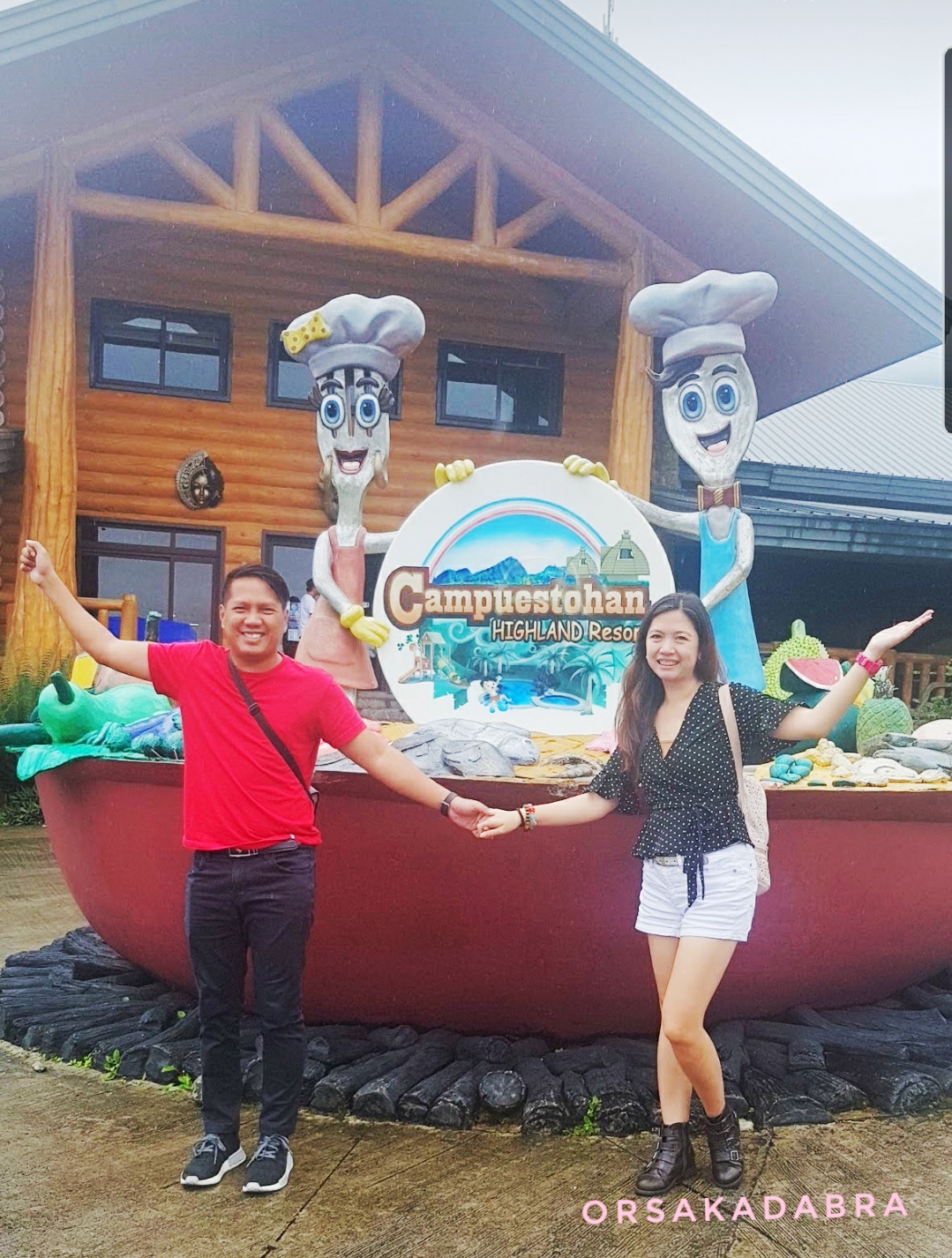